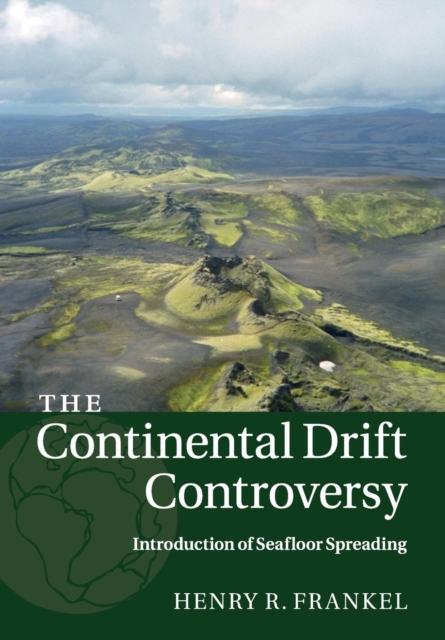 The resolution of the sixty-year debate over continental drift, culminating in the triumph of plate tectonics, changed the very fabric of Earth science.

This four-volume treatise on the continental drift controversy is the first complete history of the origin, debate and gradual acceptance of this revolutionary theory.

Based on extensive interviews, archival papers and original works, Frankel weaves together the lives and work of the scientists involved, producing an accessible narrative for scientists and non-scientists alike.

This third volume describes the expansion of the land-based paleomagnetic case for drifting continents and recounts the golden age of marine geology and geophysics.

Fuelled by the Cold War, US and British workers led the way in making discoveries and forming new hypotheses, especially about the origin of oceanic ridges.

When first proposed, seafloor spreading was just one of several competing hypotheses about the evolution of ocean basins.