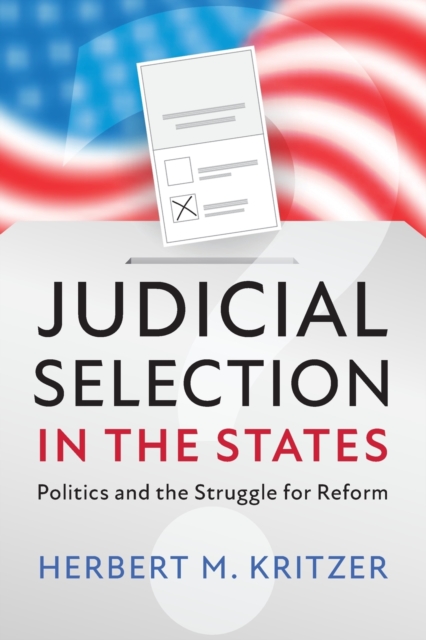 Judicial Selection in the States : Politics and the Struggle for Reform Paperback / softback

Using detailed case studies of the relevant US states, Herbert Kritzer provides an unprecedented examination of the process and politics of how states select and retain judges.

One important finding is that political concerns have surpassed professionalism concerns since 2000.

Another is that voters have been more supportive of professionalism in selecting appellate judges than trial judges.

Judicial Selection in the States should be read by anyone seeking a deep understanding of the complex interplay between politics and the judiciary at the state level in the United States. 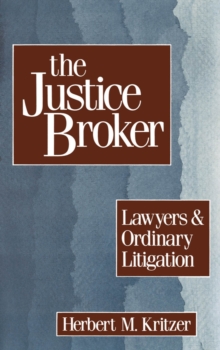 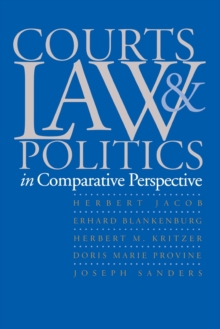 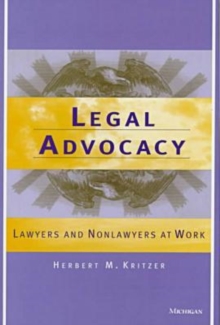 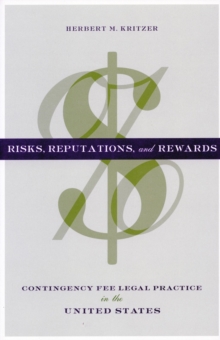