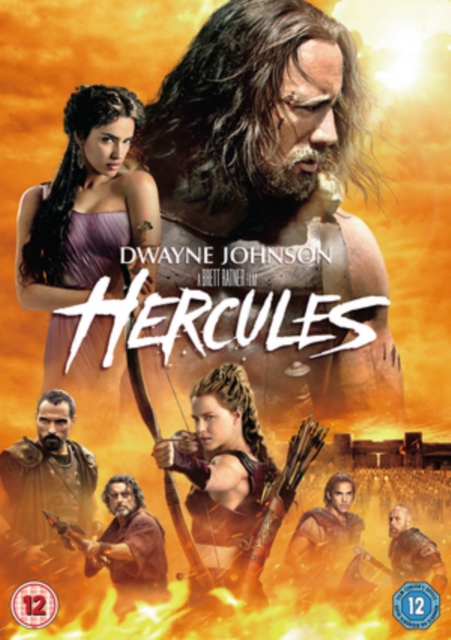 After successfully completing the twelve labours set out for him by King Eurystheus as a means of atoning for previous sinful actions, Hercules is now a legendary mercenary in Greece.

Using his reputation and strength to his advantage, he is able to overcome the most powerful of enemies.

However, when he is asked by the Thracian King (John Hurt) and his daughter to defeat a particularly savage warlord, Hercules finds himself having to endure the most difficult task set for him yet. 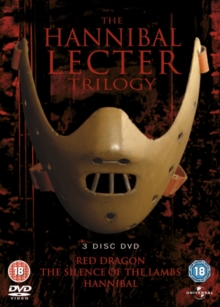 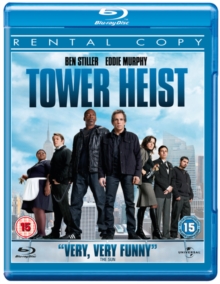 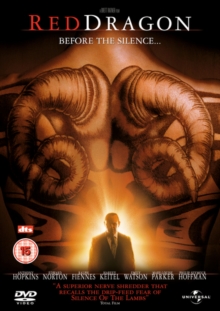 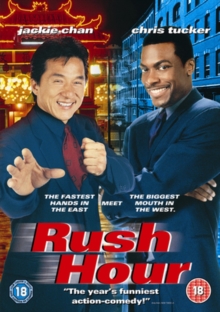