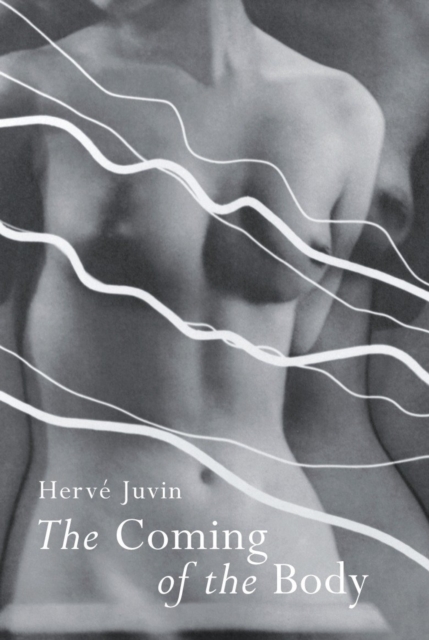 The Coming of the Body Hardback

The demographic transformation of the West, with the spectacular extension of life expectancy over the twentieth century, has given birth to a new body - a machine for pleasure that is an end to itself, conquering need, suffering and time; overcoming also the world of nature, which was once destiny.

In the rich part of the world, an 'industry of life' has sprung up promoting plastic surgery, sex-free reproduction, fitness crazes and dietetics and tending towards both eugenics and euthanasia whilst it dreams of immortality just around the corner.

As generational ties snap, young people increasingly inhabit a virtual universe of digitalization, erasing the boundaries between the real and the simulacrum, and money dethrones all traditional values, leaving only ersatz versions of belief in religion and nature.Juvin's central message is a sinister paradox: what communism set out to do, and disastrously failed to achieve, capitalism is in the process of realizing - and democracy will offer no protection. The wildest of all the utopian dreams of revolutions gone by is now taking shape, before our eyes, for the discredited messianic conception of an anthropological transfiguration of humanity is at length coming to pass.

The economy of free enterprise has succeeded in delivering what the various socialisms promised and what they pursued with all the means at the disposal of a virtually unlimited power: it has given birth to the new human.