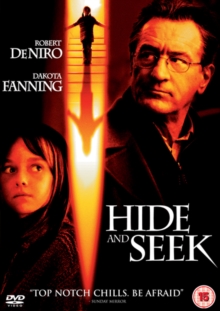 Horror about a newly widowed father who discovers his daughter is caught up in a web of evil.

David Callaway (Robert De Niro) has been left to raise his nine-year-old daughter, Emily (Dakota Fanning), on his own after the death of his wife.

David is at first amused to discover that Emily has created an imaginary friend named 'Charlie', but it isn't long before 'Charlie' develops a sinister and violent side, and as David struggles with his daughter's growing emotional problems, he comes to the frightening realisation that 'Charlie' isn't just a figment of Emily's imagination. 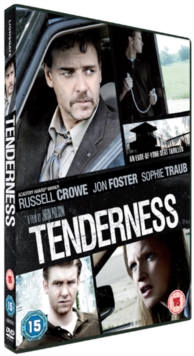 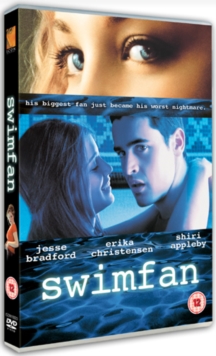