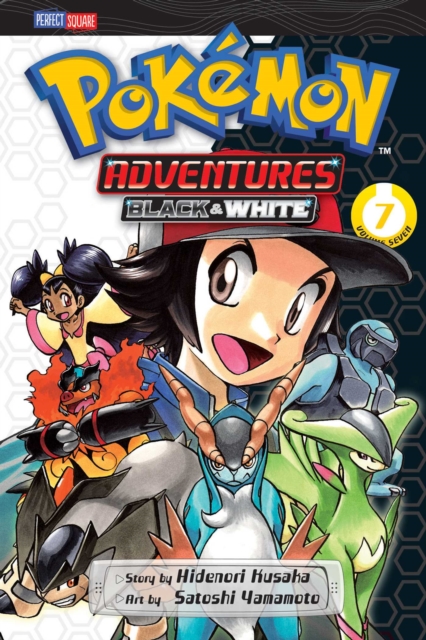 Part of the Pokemon Adventures: Black and White series

All your favorite Pokemon game characters jump out of the screen into the pages of this action-packed manga!Pokemon Trainer Black meets White, a Pokemon Trainer who runs a growing talent agency for performing Pokemon.

Will Black catch show biz fever too? Meanwhile, mysterious Team Plasma is urging everyone to release their beloved Pokemon into the wild!

What are they thinking?! Now Black and White are off on thier own separate journeys of discovery...

Then he tries to convince a group of embittered Pokemon to trust humans again, while Trainer Alder tries to convince Team Plasma's King N that the Pokemon League exemplifies the powerful bond between Pokemon and Trainer.

Now, will Black be able to enter the Pokemon League and fulfill his dream? And if so..will he win? And will Black and White ever be together again...? 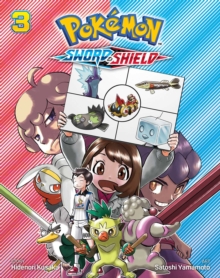 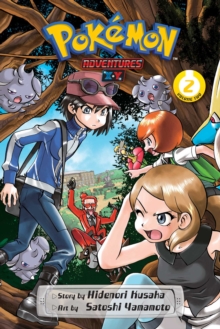 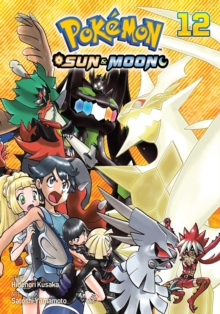 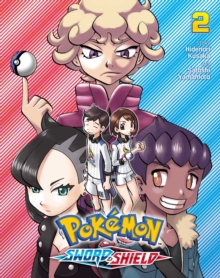 Also in the Pokemon Adventures: Black and White series 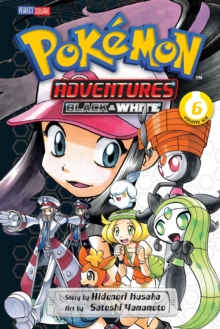 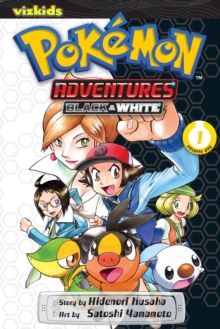 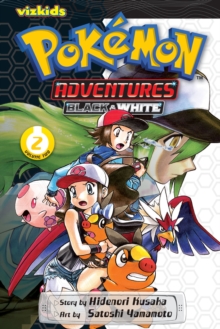 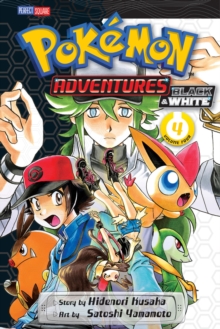