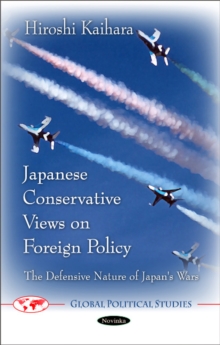 The issue of the interpretations of Japan's wars is not totally a matter of the past; it is related to the present.

Due to the negative interpretations of Japan's war, Japan still does not admit her state right of collective self-defence.

Without it she cannot participate in any military operations under the aegis of the United Nation or an international coalition such as the 2003 Iraqi War. 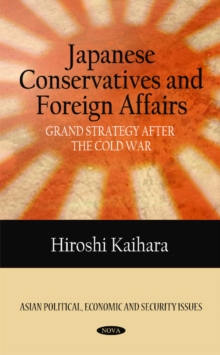