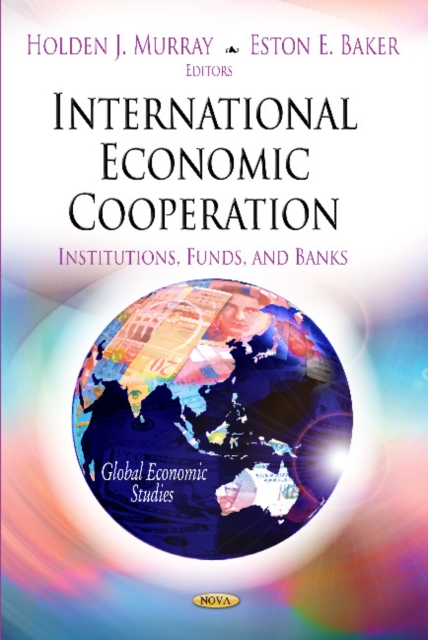 The Group of Twenty, or G-20, is a forum for advancing economic co-operation among 20 major advanced and emerging-market countries.

The G-20 was originally established to facilitate discussions among the G-20 finance ministers.

The prominence of the G-20 increased with the onset of the global financial crisis in the fall of 2008, and the G-20 started meeting at the leader level.

In September 2009, the G-20 leaders announced that, henceforth, the G-20 would be the "premier" forum for international economic co-operation.