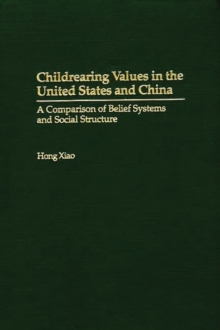 Childrearing Values in the United States and China : A Comparison of Belief Systems and Social Structure Hardback

Hong Xiao examines the linkage between social structure and child-rearing values in the United States and China.

Her primary objectives are to examine the underlying structure of childrearing values, discover the dynamics of the structural-level, family-level, and individual-level determinants of childrearing values, and to compare patterns of value orientations in the two countries. Three value dimensions--autonomy, conformity, and a care orientation--are identified in both the United States and China samples via factor analyses.

Furthermore, despite cross-national differences in political system, economic development, and culture history, Professor Xiao finds Americans and Chinese are quite similar in their thinking of the kinds of things to teach children at home.

Among the top six qualities endorsed within each country, five are identical.

However, sources of value variations are drastically different in the two countries.

For example, in the United States, while the influence of class on men's values for children has become muted overtime, class differences in values continue to exist among women. And neither gender nor motherhood is related to the care orientation.

In China, valuation of children's autonomy or conformity is conditioned heavily by political conformity, age, and family size.

Of particular interest to scholars, students, and other researchers involved with gender and family studies, sociology, and Asian Studies. 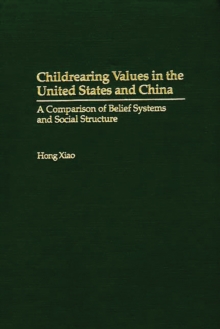 Childrearing Values in the United... 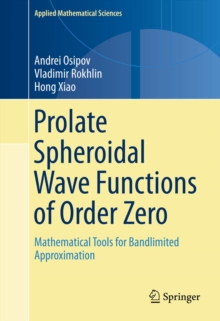 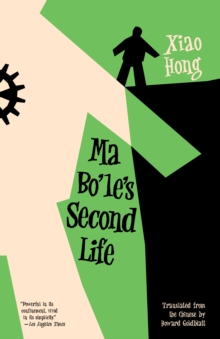