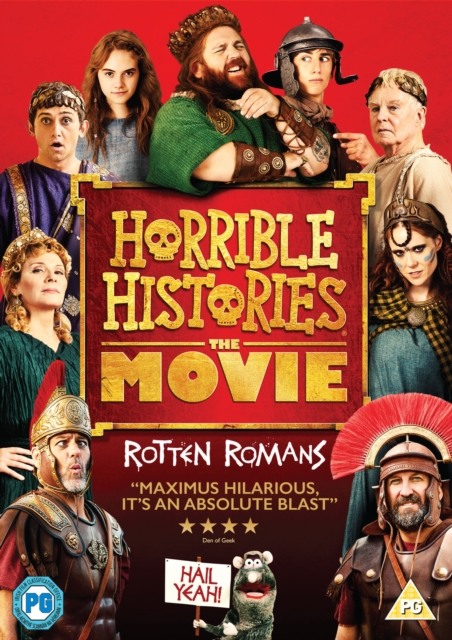 After falling foul of Emperor Nero (Craig Roberts) teenager Atti (Sebastian Croft) is banished to the outer reaches of the Roman Empire in Britain where the native Celts are revolting against Roman rule.

Unlike most Roman soldiers Atti lacks the necessary strength and brawn and is quickly captured by spirited Celt Orla (Emilia Jones).

However, as Atti and Orla's friendship develops they find themselves on opposing sides when a fierce battle takes place between the Celts and the Romans. 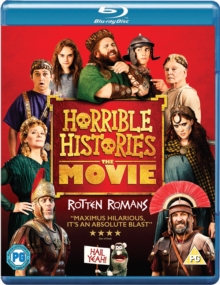 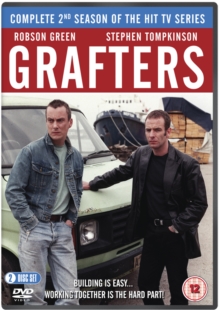 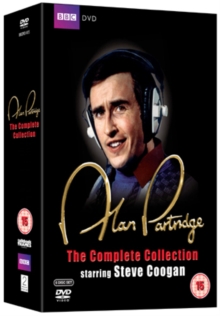 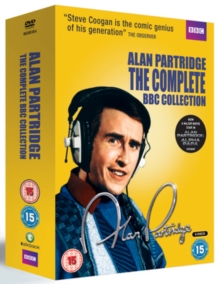