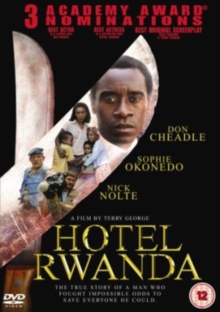 Harrowing drama set during the Rwandan conflict of the 1990s.

The Rwandan conflict of the 1990s marked one of the bloodiest chapters in recent African history.

Over the course of 100 days, almost one million people were killed.

The streets of the capital city of Kigali ran red with rivers of blood, but no one came to help.

Amidst the horrendous violence and chaos that swept the country, one of the many heroes to emerge was Paul Rusesabagina (Don Cheadle), an ordinary man who, out of love and compassion, managed to save the lives of 1268 people.

The manager of a hotel, Paul offered shelter to these refugees at considerable risk to his own safety. 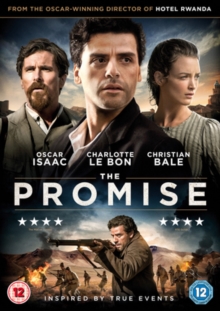 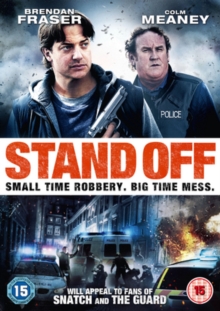