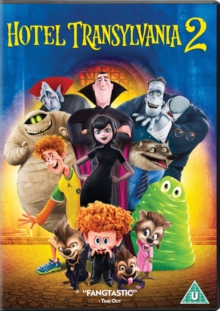 As newly-weds Mavis (voice of Selena Gomez) and Jonathan (Andy Samberg) start their new life as a family with their baby boy, Mavis's father, Count Dracula (Adam Sandler), decides to open the doors of his beloved Hotel Transylvania to human guests for the first time.

After reluctantly accepting that his vampire daughter fell in love with a human, Dracula hoped that his grandson would be born with natural vampiric instincts but, as the child grows, his instincts become more and more human.

Unwilling to accept that his grandson is disinclined to follow in his footsteps, Dracula enlists the help of his closest friends - and scariest monsters - to put Dennis through his paces in their very own monster boot camp. 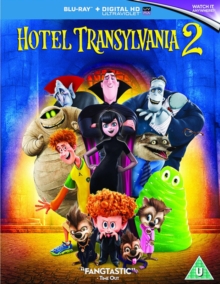 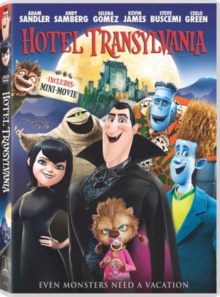 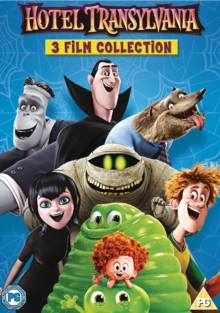 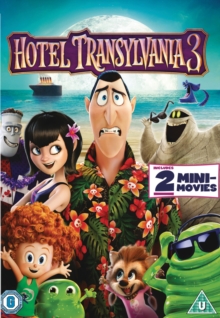