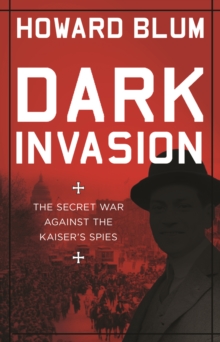 Dark Invasion : 1915: Germany's secret war and the hunt for the first terrorist cell in America Hardback

Set in New York City in 1915, as World War I rages in the battlefields of Europe, Dark Invasion chronicles the little-known story of a tense cat-and-mouse battle between two complex antagonists: New York police captain Tom Tunney, who leads a select team of novice spy-chasers; and Franz von Rintelen, an aristocratic German who comes to New York to set up a spy network and wage a secret war of terror that will disrupt American trade and affect the course of the war. In bringing to life a cast of stranger-than-fiction characters and circumstances, Dark Invasion tells a riveting story of how American naivete and German ruthlessness placed the US and the West in mortal peril. 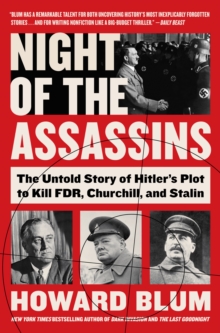 Night of the Assassins 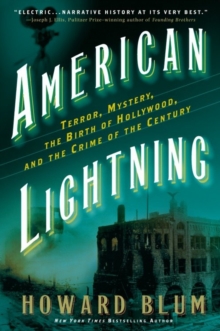 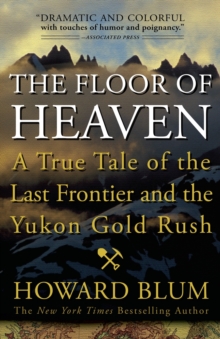 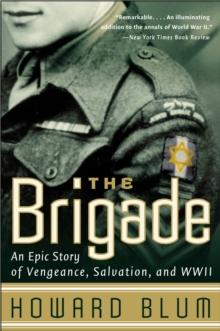