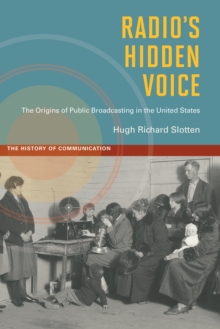 Radio's Hidden Voice : The Origins of Public Broadcasting in the United States Hardback

Part of the History of Communication series

Most histories of broadcasting, however, overlook public radio's early development during the 1920s and 1930s by focusing on the mainstream, hegemonic practices of large commercial stations connected to networks.

This focus on the development of the \u0022American System\u0022 of commercial broadcasting as a master narrative has obscured the historical importance of alternative means of radio broadcasting and their complex interaction with dominant trends. Employing extensive research from archives across the United States, Hugh Richard Slotten examines the origins of alternative broadcasting models based especially on a commitment to providing noncommercial service for the public.

These stations, operated largely by universities and colleges, offered diverse forms of programming meant not merely to entertain but also to educate, inform, enlighten, and uplift local citizens. Radio stations operated by institutions of higher education were especially significant because they helped pioneer the idea and practice of broadcasting in the United States.

Further, the established traditions of public service at universities, especially land-grant colleges in the Midwest, provided a robust framework for offering a publicly available, noncommercial alternative to the emerging commercial broadcast system.

Also in the History of Communication series   |  View all 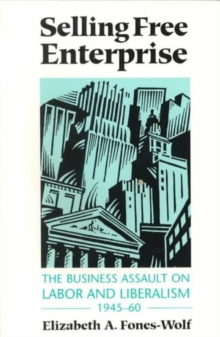 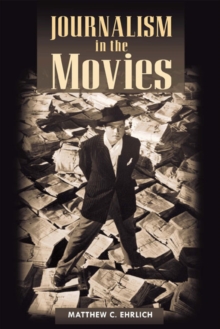 Journalism in the Movies 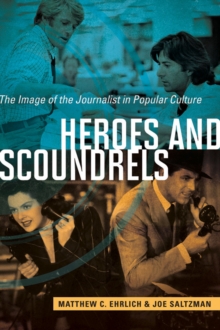 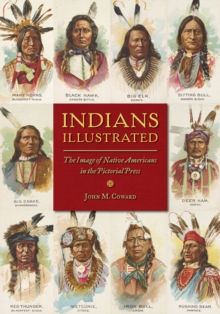