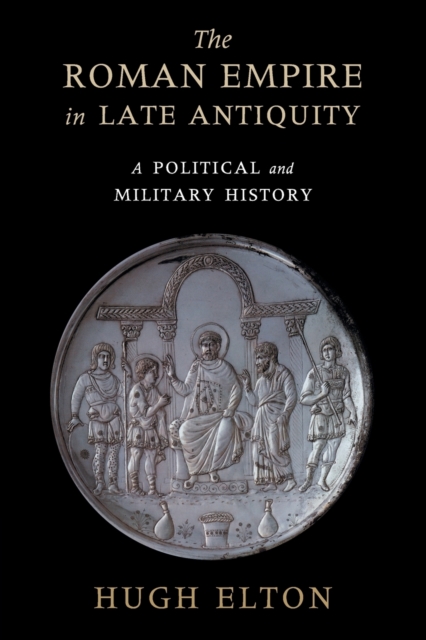 The Roman Empire in Late Antiquity : A Political and Military History Paperback / softback

In this volume, Hugh Elton offers a detailed and up to date history of the last centuries of the Roman Empire.

Beginning with the crisis of the third century, he covers the rise of Christianity, the key Church Councils, the fall of the West to the Barbarians, the Justinianic reconquest, and concludes with the twin wars against Persians and Arabs in the seventh century AD.

Elton isolates two major themes that emerge in this period.

He notes that a new form of decision-making was created, whereby committees debated civil, military, and religious matters before the emperor, who was the final arbiter.

Elton also highlights the evolution of the relationship between aristocrats and the Empire, and provides new insights into the mechanics of administering the Empire, as well as frontier and military policies.

Supported by primary documents and anecdotes, The Roman Empire in Late Antiquity is designed for use in undergraduate courses on late antiquity and early medieval history.