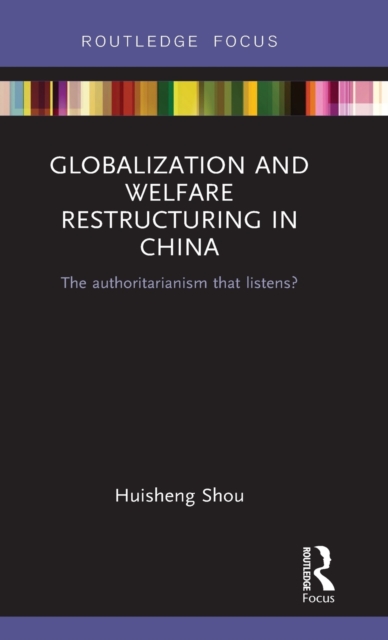 Globalization and Welfare Restructuring in China : The Authoritarianism That Listens? Hardback

In the past few decades, the change in China's welfare system has been characterised by a balanced distribution of benefits across social sectors and the institutionalization of welfare redistribution.

This process has occurred without significant political change that would empower politically disadvantaged groups such as the urban and rural poor.

This book questions what has motivated the regime to redistribute welfare benefits through an institutionalized manner whilst its political structure remains largely unchanged.

By situating China within the broader context of East Asia and against the backdrop of globalization since the 1980s, this book examines the institutional origin and development of China's new welfare system.

Through doing this, it provides an understanding of the nature of the Chinese state in dealing with its economy and society in a context of global economic integration.

A global-local dynamics framework highlights the importance of the interactive relationship between China's integration into the world economy and its unique geopolitical constraints, which together induce the regime to listen to its subjects and follow a "move to the middle" in welfare restructuring. Offering a novel explanation of the welfare-globalization relations in a non-democratic setting, this book will be of interest to students and scholars of Social Policy, International Political Economy and Chinese Politics. 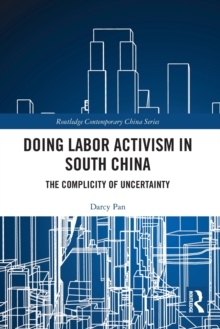 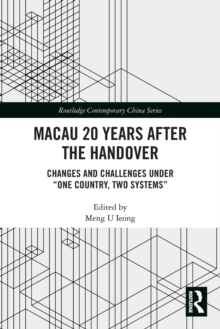 Macau 20 Years after the Handover 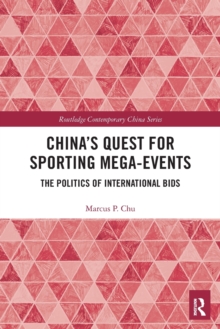 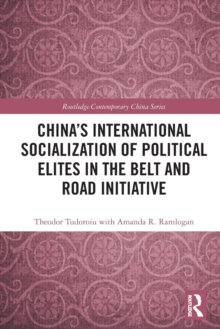 China's International Socialization of Political Elites in the Belt and Road...

Theodor (The University of the West Indies, Trinidad and Tob Tudoroiu