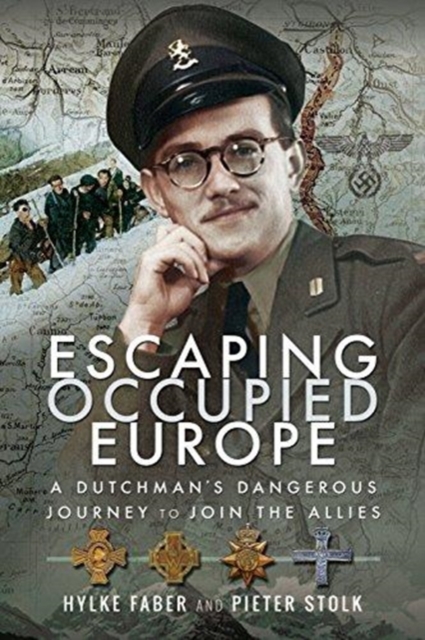 It is 1943, and in occupied Holland the Nazis have declared that all students must sign a Declaration of Loyalty, or face the penalty of forced labour in Germany.

Medical student Dani l de Moulin refuses. A member of the Dutch resistance and in danger of being arrested and sentenced to death, he decides to escape to England and join the Allies to fight the Axis occupation of his motherland. Escaping Occupied Europe tells the remarkable story of De Moulin's journey in his own words.

His engaging and authentic style make this a unique document about the journey undertaken by Dutch men and women - 'Engelandvaarders' - during the war. 'When, moments later we turned to look, we saw that the Gestapo was driving slowly behind us.

There was no doubt that we were being followed. This realization, although sensational, was anything but pleasant We were convinced that we had been caught and expected to be arrested at any moment.

It was odd, really, that we were so calm and talked nonsense about how we might harass the Nazis during our interrogation ' 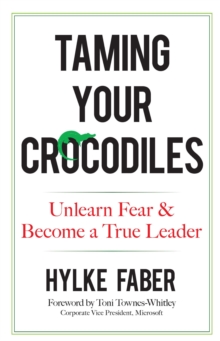 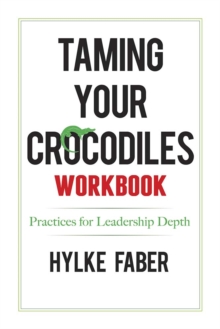 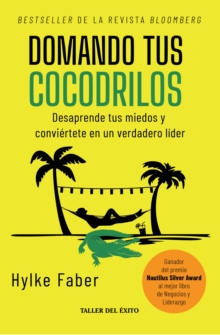 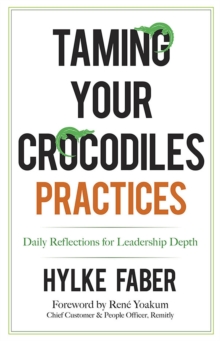