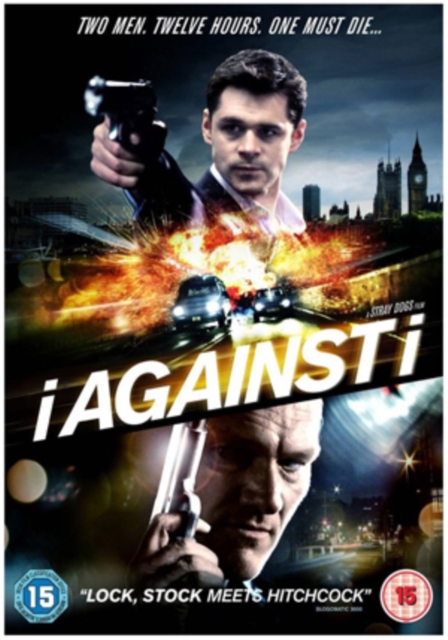 I Against I DVD

British crime thriller set during one night in which two men fight for their survival.

When Ian Drake (Kenny Doughty) and Issac Revchenko (Ingvar Eggert Sigurosson) are seen leaving the scene of a crime, they are set up to kill each other by Joseph Carmichael (Mark Womack) who is seeking revenge for the murder of his mobster father.

As their time begins to run out Drake and Revchenko realise that working together may be their only chance of escaping death.