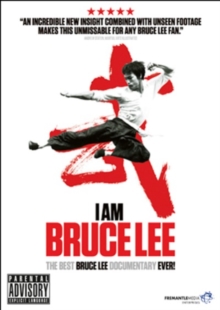 I Am Bruce Lee DVD

The story of the martial arts legend and movie star who died in 1973.

Bruce is seen by many as the key figure behind the popularisation of Chinese martial arts movies in the western world, with the success of films such as 'The Way of the Dragon' (1972) paving the way for a whole host of others to follow.

Lee's iconic status has grown since his death, with some even advancing outlandish theories that his demise may have been faked or the result of a conspiracy.

This documentary sets out to relate the story of Lee's life with contributions from his wife, Linda Lee Cadwell, his daughter, Shannon Lee, and a host of sportsmen, actors and celebrities including Kobe Bryant, Manny Pacquiao and Mickey Rourke. 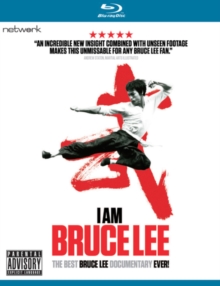 I Am Bruce Lee