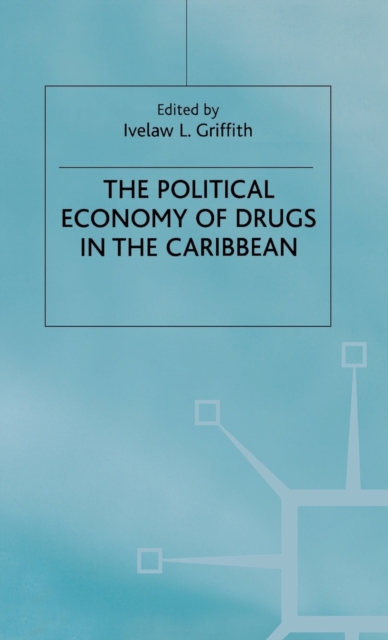 The Political Economy of Drugs in the Caribbean Hardback

This volume does four things. Firstly it examines the nexus between the illegal narcotics enterprise as a social phenomenon and political economy as a scholarly issue area.

Secondly it explores the regional and global contexts of the political economy of illegal narcotics operations in the Caribbean.

Thirdly it assesses some of the political economy connections and consequences of the enterprise in the region.

Finally, it discusses some of the measures adopted to contend with the illegal drug challenge in the area. 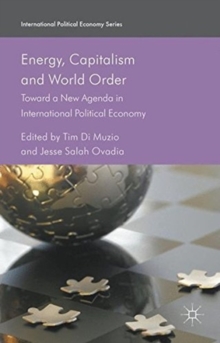 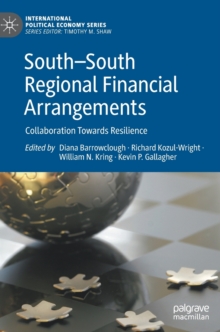 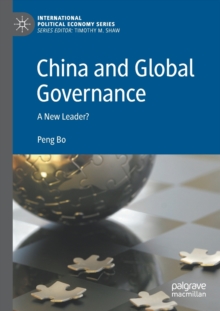 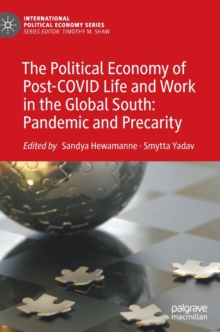 The Political Economy of Post-COVID Life and Work in the Global South: Pandemic...