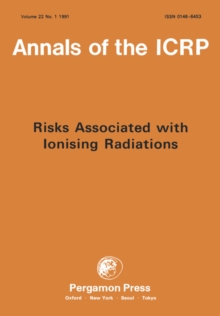 Part of the Annals of the ICRP series

At its meeting in Como, Italy, in September of 1987 the Commission approved a proposal by its Committee 1 on Radiation Effects to set up a Task Group on Risk to evaluate the new estimates of cancer risk, genetic risk and the risk to the fetus that were being developed by committees such as United Nations Scientific Committee on the effects of Atomic Radiation (UNSCEAR) and U.S.

National Academy of Sciences Committee on the Biological Effects of Ionizing Radiations (BEIR).

Eventually as the programme of the Commission evolved in the preparation of new radiation protection recommendations (ICRP Publication 60, 1991), the work of this Task Group became part of the background on which Annex B, "Biological Effects of Ionising Radiation" in the new recommendations, was based. 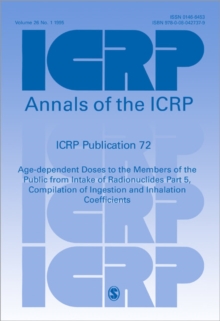 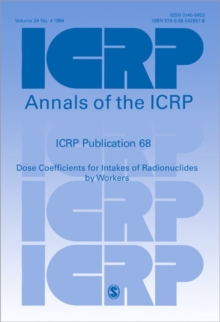 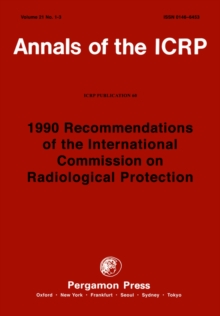 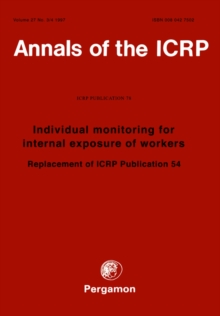 Also in the Annals of the ICRP series