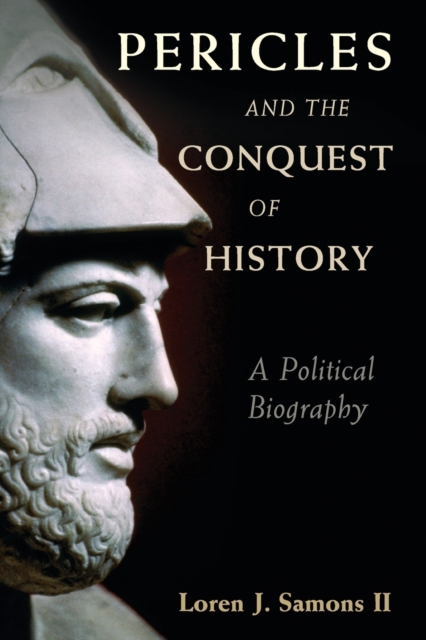 Pericles and the Conquest of History : A Political Biography Paperback / softback

As the most famous and important political leader in Athenian history, Pericles has featured prominently in descriptions and analysis of Athenian democracy from antiquity to the present day.

Although contemporary historians have tended to treat him as representative of values like liberty and equality, Loren J.

Samons, II demonstrates that the quest to make Athens the preeminent power in Greece served as the central theme of Pericles' career.

More nationalist than humanist and less rationalist than populist, Pericles' vision for Athens rested on the establishment of an Athenian reputation for military success and the citizens' willingness to sacrifice in the service of this goal.

Despite his own aristocratic (if checkered) ancestry, Pericles offered the common and collective Athenian people the kind of fame previously available only to heroes and nobleman, a goal made all the more attractive because of the Athenians' defensiveness about Athens' lackluster early history.