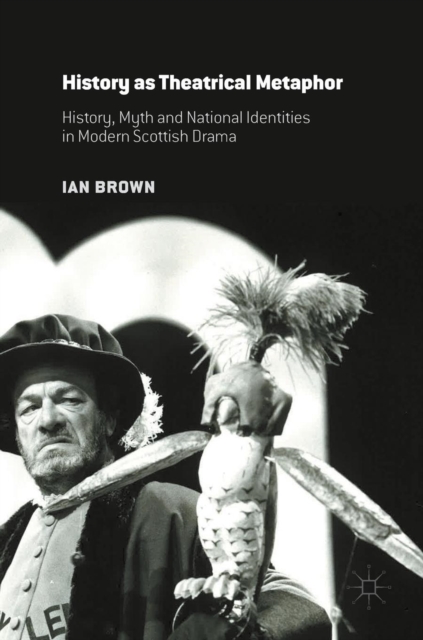 Covering topics up to the end of World War Two, the book addresses the work of many key figures from the last century of Scottish theatre, including Robert McLellan and his contemporaries, and also Hector MacMillan, Stewart Conn, John McGrath, Donald Campbell, Bill Bryden, Sue Glover, Liz Lochhead, Jo Clifford, Peter Arnott, David Greig, Rona Munro and others often neglected or misunderstood. Setting these writers' achievements in the context of their Scottish and European predecessors, Ian Brown offers fresh insights into key aspects of Scottish theatre.

As such, this represents the first study to offer an overarching view of historical representation on Scottish stages, exploring the nature of 'history' and 'myth' and relating these afresh to how dramatists use - and subvert - them. Engaging and accessible, this innovative book will attract scholars and students interested in history, ideology, mythology, theatre politics and explorations of national and gender identity. 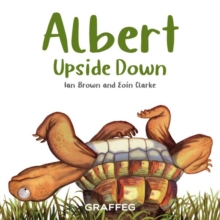 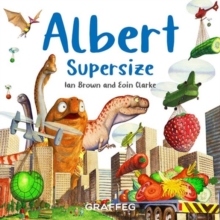 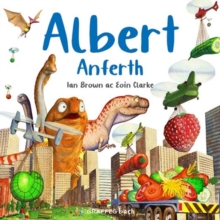 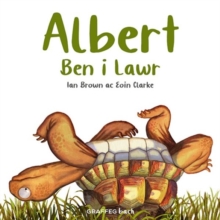