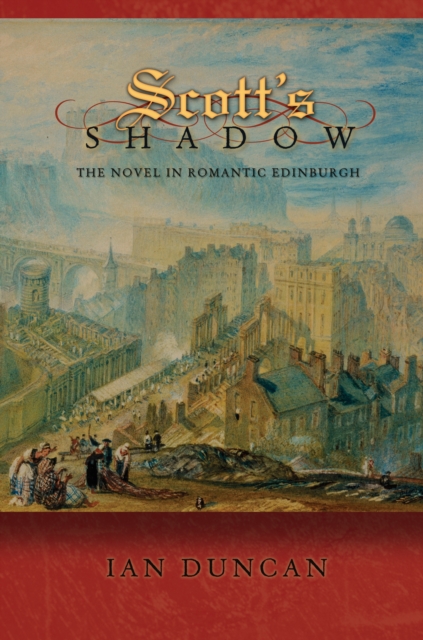 Part of the Literature in History series

Scott's Shadow is the first comprehensive account of the flowering of Scottish fiction between 1802 and 1832, when post-Enlightenment Edinburgh rivaled London as a center for literary and cultural innovation.

Ian Duncan shows how Walter Scott became the central figure in these developments, and how he helped redefine the novel as the principal modern genre for the representation of national historical life.

Duncan traces the rise of a cultural nationalist ideology and the ascendancy of Scott's Waverley novels in the years after Waterloo.

He argues that the key to Scott's achievement and its unprecedented impact was the actualization of a realist aesthetic of fiction, one that offered a socializing model of the imagination as first theorized by Scottish philosopher and historian David Hume.

This aesthetic, Duncan contends, provides a powerful novelistic alternative to the Kantian-Coleridgean account of the imagination that has been taken as normative for British Romanticism since the early twentieth century. Duncan goes on to examine in detail how other Scottish writers inspired by Scott's innovations--James Hogg and John Galt in particular--produced in their own novels and tales rival accounts of regional, national, and imperial history.

Scott's Shadow illuminates a major but neglected episode of British Romanticism as well as a pivotal moment in the history and development of the novel.

Also in the Literature in History series 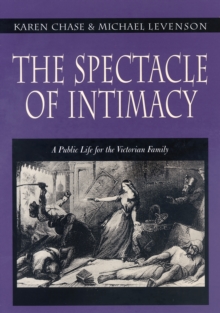 The Spectacle of Intimacy 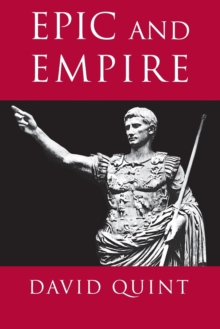 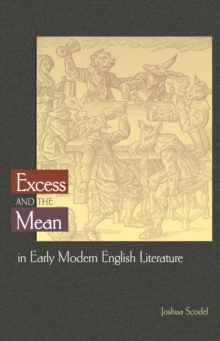 Excess and the Mean in Early Modern English Literature 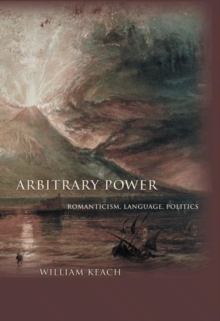