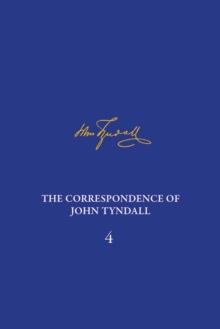 Part of the The Correspondence of John Tyndall series

The 329 letters in this volume represent a period of immense transition in John Tyndall's life.

A noticeable spike in his extant correspondence during the early 1850s is linked to his expanding international network, growing reputation as a leading scientific figure in Britain and abroad, and his employment at the Royal Institution.

By December 1854, Tyndall had firmly established himself as a significant man of science, complete with an influential position at the center of the British scientific establishment. Tyndall's letters throughout the period covered by this volume provide great insight into how he navigated a complicated course that led him into the upper echelons of the Victorian scientific world. And yet, while Tyndall was no longer as anxious about his scientific future as he was in previous volumes of his correspondence, these letters show a man struggling to come to terms with his newfound status, a struggle that was often reflected in his obsession with maintaining an "inflexible integrity" that guided his actions and deeds.

Also in the The Correspondence of John Tyndall series   |  View all 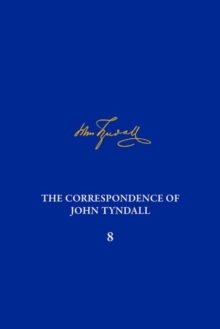 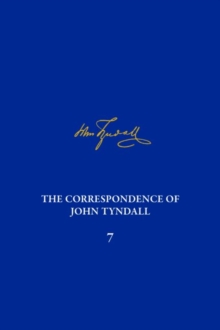 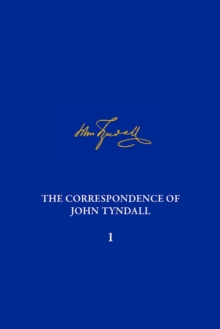 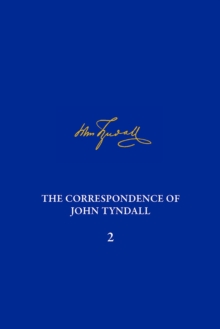