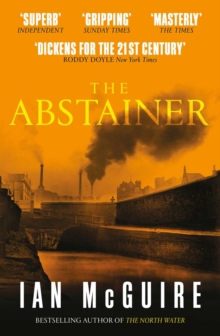 A man hanging on by a thread.
A city about to snap.

From the acclaimed author ofThe North Watercomes an epic story of revenge and obsession.

Two men, haunted by their pasts.
Driven by the need for justice.

Blood begets blood.
In a fight for life and legacy.

Stephen Doyle arrives in Manchester from New York. He is an Irish-American veteran of the Civil War and a member of the Fenians, a secret society intent on ending British rule in Ireland, by any means necessary. Now he has come to seek vengeance.

James OConnor has fled grief and drink in Dublin for a sober start in Manchester as Head Constable. His mission is to discover and thwart the Fenians' plans. When his long-lost nephew arrives on his doorstep, he never could have foreseen how this would imperil his fragile new life or how his and Doyles fates would come to be intertwined.

The rebels will be hanged at dawn, and their brotherhood is already plotting revenge.

';Terrific McGuire's use of the pitiless, fearsomely beautiful Arctic landscape as a theatre for enduring questions is inspired'Daily Mail

';McGuire has a sure and unwavering toucha writer of exceptional craft and confidence'Irish Times 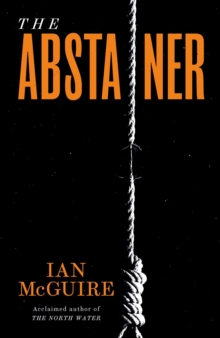 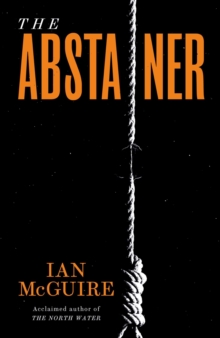 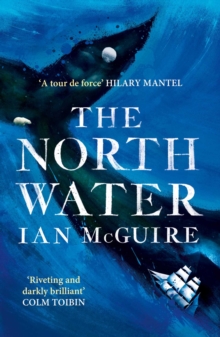 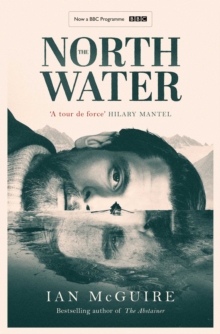