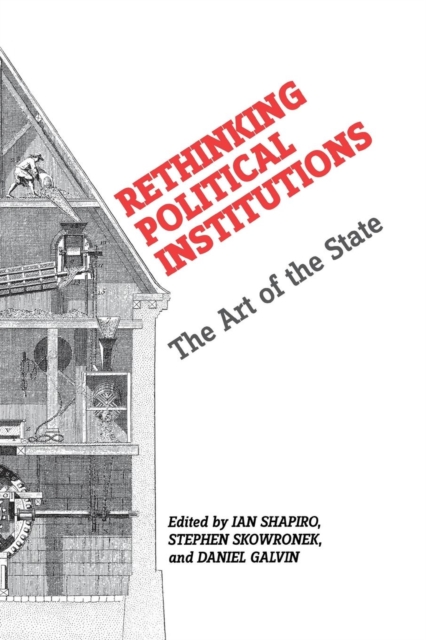 Rethinking Political Institutions : The Art of the State Paperback / softback

Institutions shape every dimension of politics. This volume collects original essays on how such institutions are formed, operated, and changed, both in theory and in practice.

Ranging across formal institutions of government such as legislatures, courts, and bureaucracies and intermediary institutions such as labor unions and party systems, the contributors show how these instruments of control give shape to the state, articulate its relationships, and express its legitimacy.

Rethinking Political Institutions captures the state of the art in the study of the art of the state. Drawing on some of the leading scholars in the field, this volume includes essays on issues of social power, public policy and programs, judicial review, and cross-national institutions.