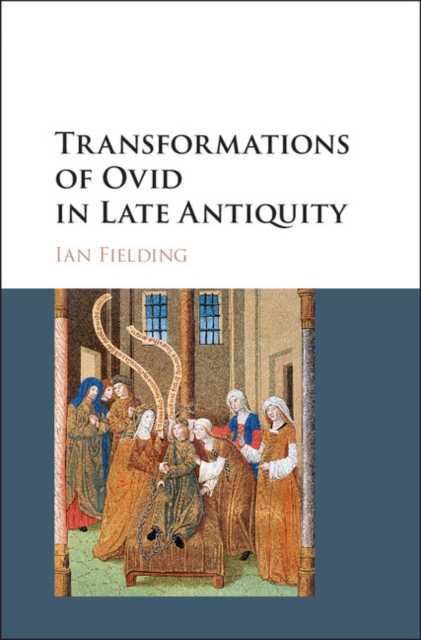 Ovid could be considered the original poet of late antiquity.

In his exile poetry, he depicts a world in which Rome has become a distant memory, a community accessible only through his imagination.

This, Ovid claimed, was a transformation as remarkable as any he had recounted in his Metamorphoses.

Ian Fielding's book shows how late antique Latin poets referred to Ovid's experiences of isolation and estrangement as they reflected on the profound social and cultural transformations taking place in the fourth, fifth and sixth centuries AD.

There are detailed new readings of texts by major figures such as Ausonius, Paulinus of Nola, Boethius and Venantius Fortunatus.

For these authors, Fielding emphasizes, Ovid was not simply a stylistic model, but an important intellectual presence.

Ovid's fortunes in late antiquity reveal that poetry, far from declining into irrelevance, remained a powerful mode of expression in this fascinating period.