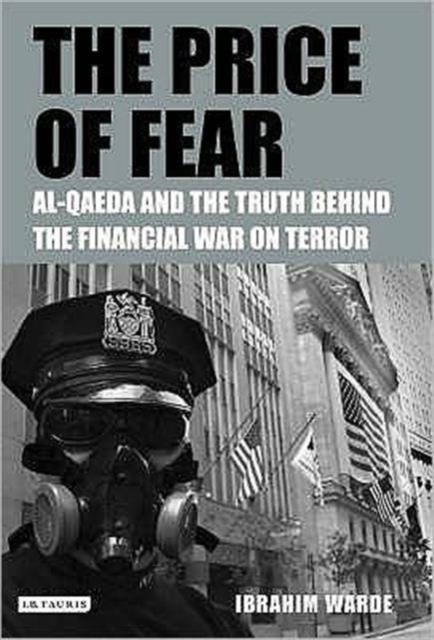 The Price of Fear : The Truth Behind the Financial War on Terror Hardback

Finance has taken centre stage since 9/11 and the waging of the "War on Terror".

But despite extensive media coverage, the war on this financial front remains little understood.

This book traces the origins of the well-tried money laundering template and dicusses the laws, rules and regulations designed to combat its effectiveness.

In the process, he reveals the faulty assumption which has formed the basis of the financial war on terror: that Al-Qaeda and other related terrorist groups were comparable to drug lords and other international gangsters, and that the methods derived from the war on drugs could be uncritically transposed to the fight against terror.

Warde shows that the tracking of clean money being "soiled" for illicit purposes requires fundamentally different intelligence and law enforcement approaches from monitoring dirty money that is being laundered.