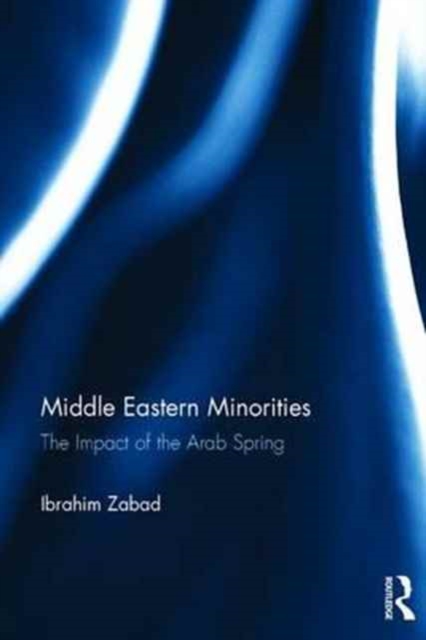 Middle Eastern Minorities : The Impact of the Arab Spring Hardback

Instead of ushering in democracy and inclusive politics, the revolutionary upheavals have prompted chaos and fear and reinforced the resurgence of Islamic fundamentalism throughout the region.

Zabad uses historical sources as well as first-hand interviews to vividly describe the current status of minorities in the Middle East, explaining attitudes towards the revolutionary upheavals as well as the various strategies they used to avail themselves of the opportunities presented and to confront the risks posed.

The question of ethnic, sectarian and religious minorities is situated in the context of the broader history of the region in order to explain the underlying institutional and ideological factors that caused their predicament and problematized their relationship with the majority. The book providesa rich trove of information and insights generated from ten case studies that covered the Shi'a in Saudi Arabia, Bahrain, Lebanon and Egypt, the Druze, the Alawites, Christians and Kurds in Syria, the Copts in Egypt, and the Zaydis in Yemen.