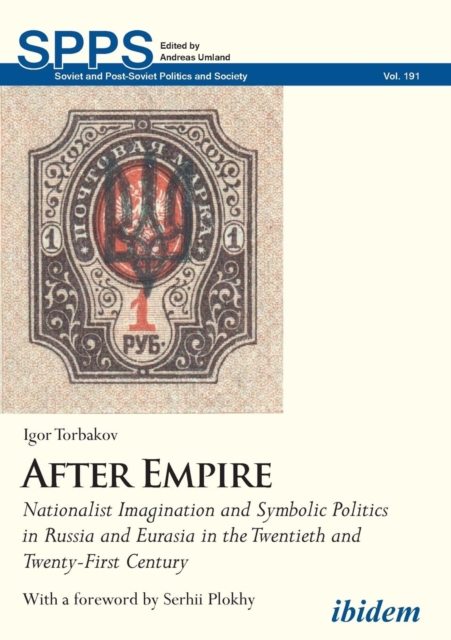 Part of the Soviet and Post-Soviet Politics and Society series

Igor Torbakov explores the nexus between various forms of Russian political imagination and the apparently cyclic process of decline and fall of Russias imperial polity over the last hundred years.

While Russias historical process is by no means unique, two features of its historical development stand out.

First, the countrys history is characterized by dramatic political discontinuity.

In the past century, Russia changed its historical skin three times: following the disintegration of the Tsarist Empire accompanied by violent civil war, it was reconstituted as the communist USSR, whose breakup a quarter century ago led to the emergence of the present-day Russian Federation.

Each of the dramatic transformations in the 20th century powerfully affected the notion of what Russia is and what it means to be Russian.

Second, alongside Russias political instability, there is, paradoxically, a striking picture of geopolitical stability and of remarkable longevity as an imperial entity.

At least since the beginning of the 18th century, Russia has been a permanent geopolitical fixture on Europes north-eastern margins with its persistent pretense to the status of a great power.

Against this backdrop, the books three sections investigate (a) the emergence and development of Eurasianism as a form of (post-)imperial ideology, (b) the crucial role Ukraine has historically played for the Russians self-understanding, and (c) the contemporary Russian elites exercises in historical legitimation.

Also in the Soviet and Post-Soviet Politics and Society series 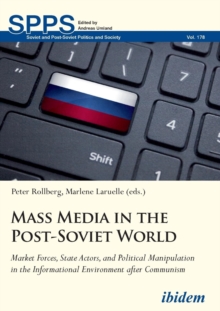 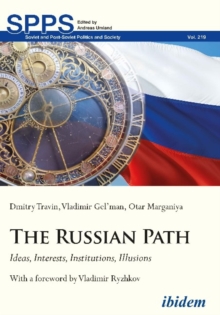 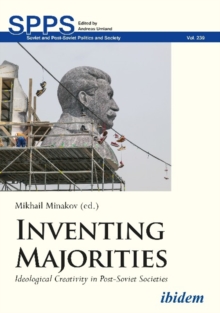 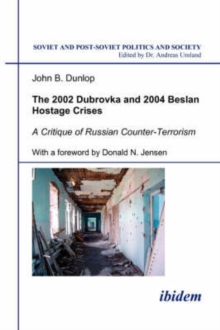