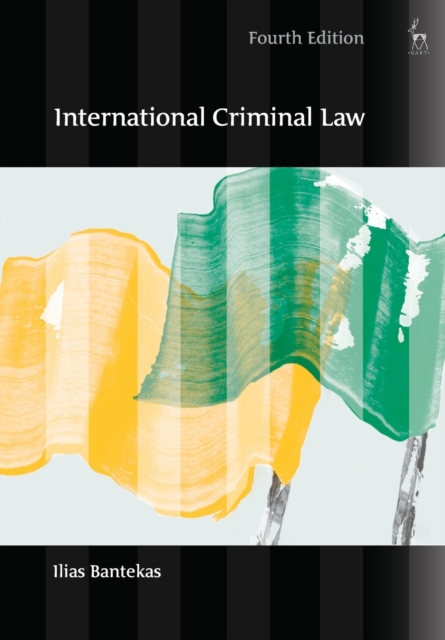 This book offers a comprehensive analysis of the major areas of international criminal law (ICL).

It approaches its subject matter from both a criminal law and an international law perspective, analysing the various topics exhaustively but in an accessible manner.

While looking at the jurisprudence of the international tribunals, it is not confined to this approach, instead looking at all the fields in which ICL is employed. Thus it covers the theory of ICL, including the concepts of individual responsibility, the sources of ICL, State criminality, legality and legitimacy; the subjective (mens rea) and objective (actus reus) elements of international crimes and the particular position of the International Criminal Court Statute; the various modes of liability and participation in international crimes; the doctrine of command responsibility; defences and grounds for excluding liability; immunities; an extensive analysis of all war crimes; crimes against humanity; genocide; the crime of aggression; and, international criminal law of the sea, including piracy, armed robbery at sea, pollution-related offences, fisheries-related offences, maritime terrorism, injury to cables and pipelines, illegal broadcasting and enforcement against such offences. It also covers: transnational crimes, including organised crime, corruption, money laundering, illicit trafficking of drugs and postal offences; particular international offences against the person, especially slavery and related practices, apartheid, enforced disappearances and torture; the legal contours of the crime of terrorism; an analysis of the historical development of ICL and of the legal processes relating to the Nuremberg Tribunal; an analysis of the UN tribunals for Yugoslavia and Rwanda; an examination of the International Criminal Court; an analysis of hybrid internationalised tribunals, such as those of Iraq, Sierra Leone, Cambodia, East Timor, Kosovo, Lebanon and Lockerbie, as well as an examination of truth commissions and amnesties; the various strands of criminal jurisdiction; and, the different modes of inter-State cooperation in criminal matters, including cooperation with international tribunals, extradition, illegal rendition and mutual legal assistance. 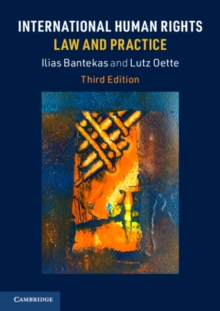 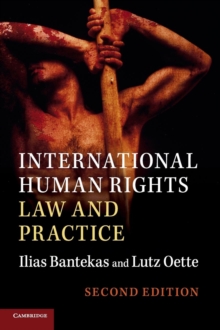 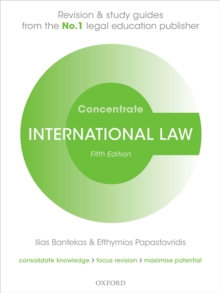 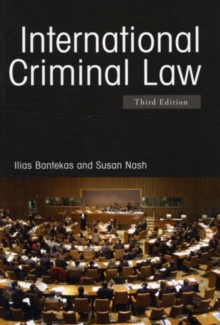