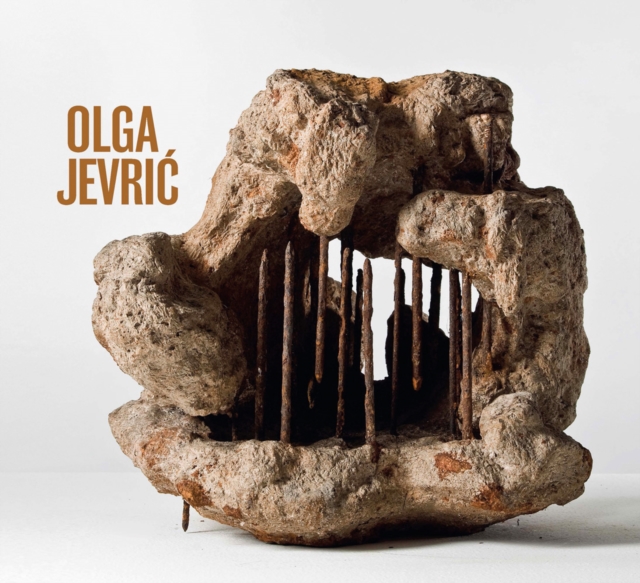 This first ever monograph in English on Olga Jevric offers a unique opportunity to discover the work of a remarkable Serbian artist whose long and distinguished career established her as the most significant modernist sculptor from the former Yugoslavia.

Despite gaining widespread acclaim from her contemporaries both in Europe and the USA, economic, social and geopolitical upheavals meant that her work has been little seen outside Serbia in the past four decades.

As a witness to the Second World War and its aftermath, Jevric sought to give voice to the spiritual roots, cultural foundation and social conditions of the war-torn environment in which her work developed.

Through her materials - primarily a mixture of cement, iron oxide, rods and nails - she created distinctive forms that communicate the relationship between matter and void; weight and weightlessness; containment and release.

Though many of her works are modest in scale, they have an immensely powerful presence.

This collection of texts and images provides a range of perspectives on, and a thorough contextual overview of, Jevric's work from some of the UK's most influential sculptors, alongside prominent art historians from the former Yugoslavia.

It was produced in celebration of Jevric's exhibitions at London art platforms PEER (28 June-14 September 2019) and Handel Street Projects (28 June-13 December 2019), along with the acquisition of nine of her sculptures by Tate Modern.