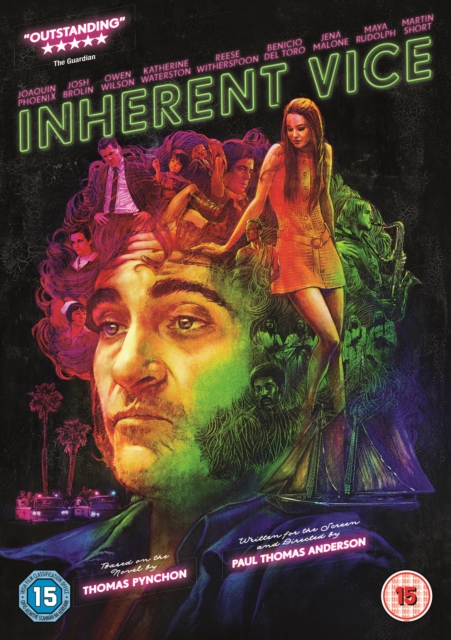 Private Detective Doc Sportello (Phoenix) is happily getting on with his life when his ex-wife Shasta (Katherine Waterston) shows up at his office with a story that her billionaire boyfriend Mickey Wolfmann (Eric Roberts)'s wife is plotting to kidnap her husband and get him committed to a psychiatric facility so that she can stake a claim on his money.

As Doc reluctantly takes on the case he pays a visit to tight-fisted cop Bigfoot Bjornsen (Brolin) to see what he knows about the alleged kidnap victim. 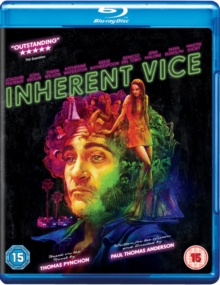 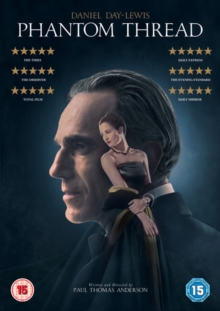 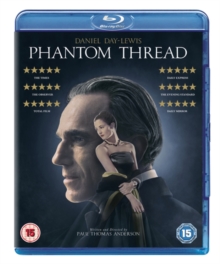 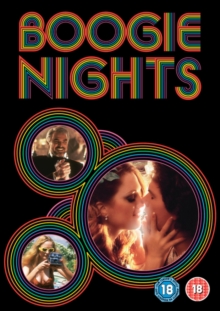