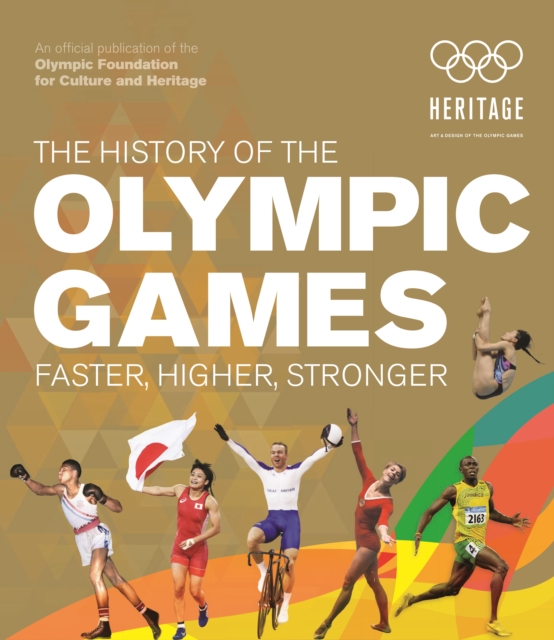 The History of the Olympic Games : Faster, Higher, Stronger Hardback

Published in association with the International Olympic Committee, The History of the Olympic Games: Faster, Higher, Stronger brings the glorious story of the world's biggest sporting event to life.

Featuring hundreds of stunning photographs from every iteration of the modern summer Games, as well as rare documents and memorabilia from the archives of the Olympic Museum in Lausanne, Switzerland, this is a celebration of sporting history like no other. From its humble beginnings under the auspices of Pierre de Coubertin to the modern extravaganza that has showcased legendary athletes such as Michael Phelps, Usain Bolt, Jesse Owens and many more, every edition of the Games is rendered here in fascinating detail, alongside rarely seen artworks and artefacts.

Revised, updated and in an exciting new format, The History of the Olympic Games: Faster, Higher, Stronger is the definitive illustrated volume on the world's greatest sporting spectacle. Written with the full co-operation of the International Olympic Committee.