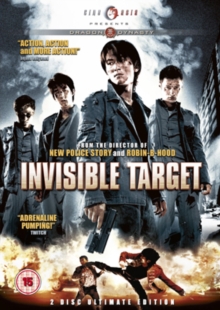 The city soon explodes into a violent bloodbath as both sides break every rule in the ultimate fight for survival, justice and revenge. 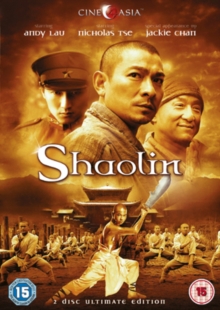 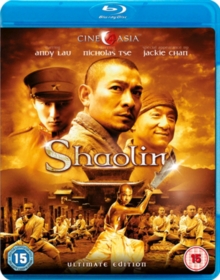 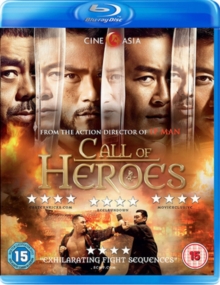 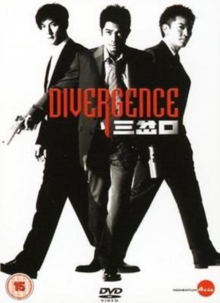