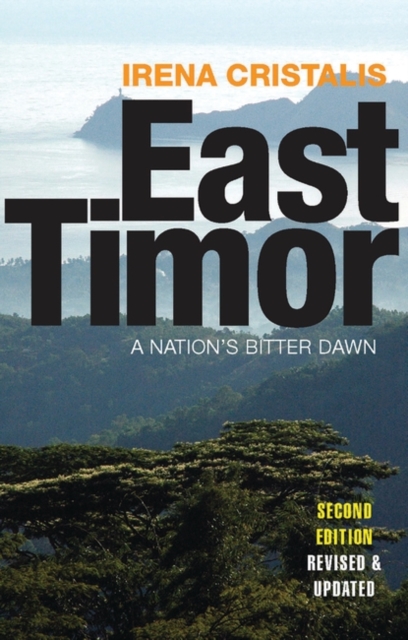 Few new nations have endured a birth as traumatic as that endured by Asia's youngest country, East Timor.

Born amid the flames, pillage and mayhem that surrounded Indonesia 's reluctant withdrawal in 1999, it has been struggling for years to rebuild itself from the ashes.

The author, one of a handful of journalists to refuse to be evacuated during the nightmarish Indonesian withdrawl, stayed on to report East Timor to the world, and to keep faith with the East Timorese whose story she wanted to tell.Her book is a vivid first-hand account of the lives of individual Timorese during the long decades of Indonesia 's repressive occupation, their often heroic struggle for freedom, and their efforts to cope with the dramatic historic shifts engulfing them and their endeavours to rebuild their homeland. Based on years of research, and lengthy interviews with East Timor 's leaders, priests, nuns, students and guerrilla fighters, this moving and extremely readable book is at the same time also an exploration of the complexities of the country's internal politics.