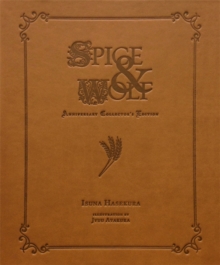 Spice and Wolf is ten years old! To commemorate this notable event, Yen Press is producing a lavish tome collecting all seventeen original volumes of Spice and Wolf.

Beautifully bound and impressively designed to give the impression of a medieval manuscript, the book will also include all of illustrator Jyuu Ayakura's original illustrations.

This book will be the crown jewel in any collector's library!The light novel series' story centers around the travels of the merchant Kraft Lawrence, who strikes a deal with the wolf god Holo that sees him transporting the homesick goddess back to her remote northern homeland.

Uniquely exploring medieval trade, commerce, and religion, Lawrence plies his trade with Holo (in both human and wolf form) often becoming a decisive factor in his endeavors, but in the end, it is the story of these two memorable characters and their relationship to one another.

Also by Isuna Hasekura   |  View all 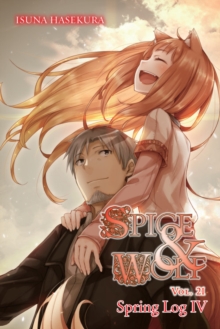 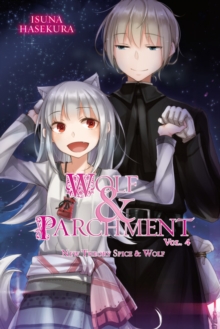 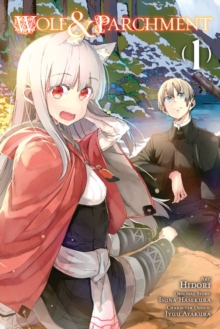 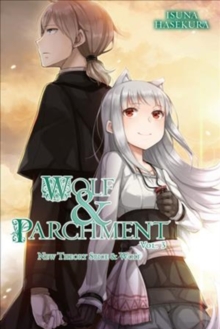