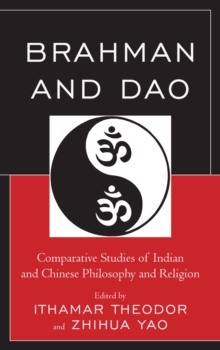 Part of the Studies in Comparative Philosophy and Religion series

The present geopolitical rise of India and China evokes much interest in the comparative study of these two ancient Asian cultures.

However, so far there is no systemic comparative study of Chinese and Indian philosophies and religions.

Therefore there is a need to fill this gap. As such, Brahman and Dao: Comparative Studies of Indian and Chinese Philosophy and Religion is a pioneering volume in that it highlights possible bridges between these two great cultures and complex systems of thought, with seventeen chapters on various Indo-Chinese comparative topics.

The book focuses on four themes: metaphysics and soteriology; ethics; body, health and spirituality; and language and culture. 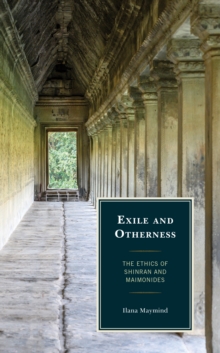 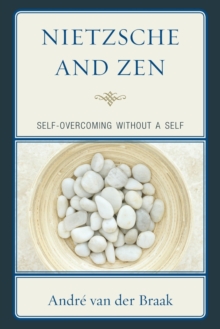 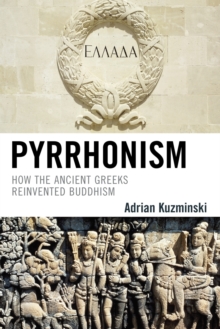 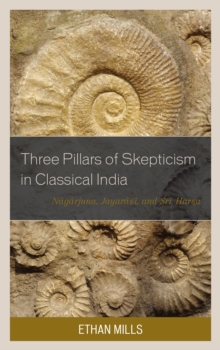 Three Pillars of Skepticism in...