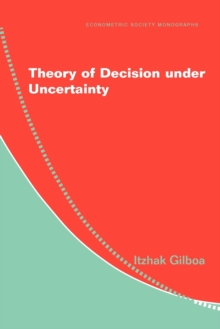 This book describes the classical axiomatic theories of decision under uncertainty, as well as critiques thereof and alternative theories.

It focuses on the meaning of probability, discussing some definitions and surveying their scope of applicability.

The behavioral definition of subjective probability serves as a way to present the classical theories, culminating in Savage's theorem.

The limitations of this result as a definition of probability lead to two directions - first, similar behavioral definitions of more general theories, such as non-additive probabilities and multiple priors, and second, cognitive derivations based on case-based techniques.

Also in the Econometric Society Monographs series   |  View all 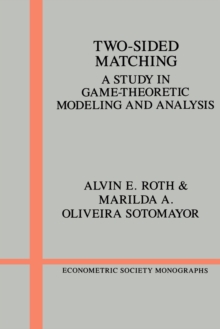 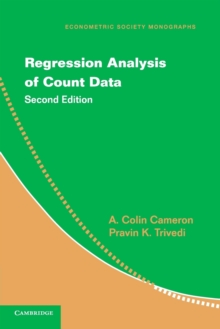 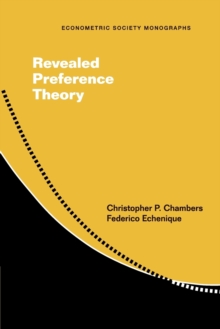 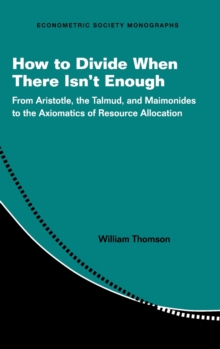 How to Divide When There Isn't Enough