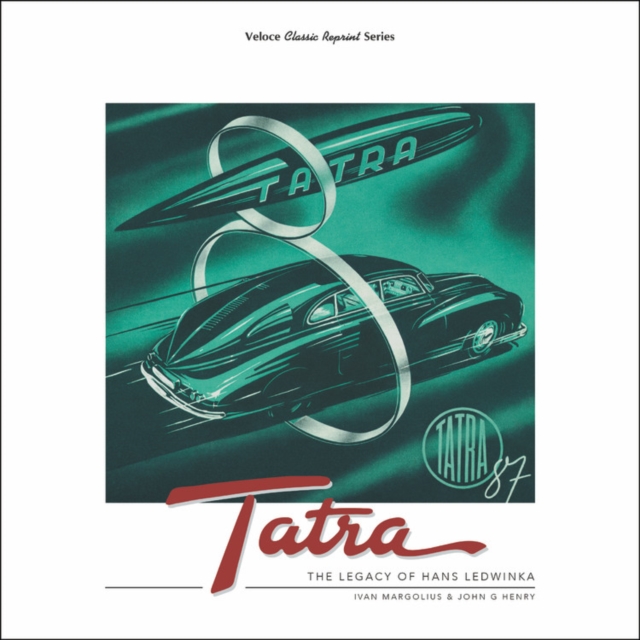 Tatra - The Legacy of Hans Ledwinka is the story of the Tatra company, which originated in the Central European country of Czechoslovakia.

It is a tale of great innovation and avant-garde design in automobile engineering.

It is also the story of one man - Hans Ledwinka - and his visionary concepts which have become highly influential, although often undervalued, contributions to the development of car technology.

Until now, Hans Ledwinka's talent has hardly been recognised; in retrospect, he can be judged equal to car designers such as Benz, Daimler and Porsche, whose endeavours have been fully recorded many times over.

With his revolutionary Tatra cars Ledwinka consistently pushed back the frontiers of automobile construction, and it's certain that without his inspiration, the Volkswagen in its air-cooled rear-engined form would perhaps never have been conceived.

This book suggests that Ledwinka played a greater part in this development than has previously been appreciated. The authors have covered the full history of the Tatra company, which is one of the oldest factories in continuous automobile manufacture, dating back to the 19th century.

By doing this, they have placed both Ledwinka and the Czechoslovak Tatra company in their rightful place in the history of car design, and provided a fully comprehensive assessment of the influence of Tatra car designs and their inspired creator. The text of this larger format 2nd edition has been fully revised and updated since the 1990 edition.

The book also has a new foreword, written by Norman Foster, the British architect, and proud owner of a Tatra T87, who pays tribute to the aesthetic qualities of this design classic and captures the fascination of both designers and motor historians with the development of Tatra. 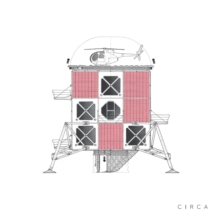 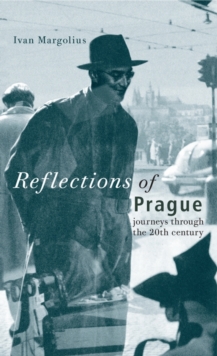 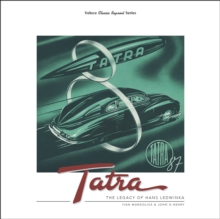 Tatra - The Legacy of Hans Ledwinka 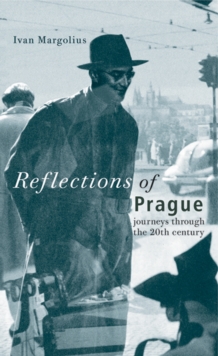