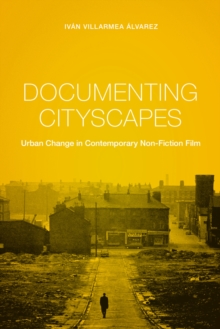 Part of the Nonfictions series

While film studies has traditionally treated the presence of the city in film as an urban text operating inside of a cinematic one, this approach has recently evolved into the study of cinema as a technology of place.

From this perspective, Documenting Cityscapes explores the way the city has been depicted by nonfiction filmmakers since the late 1970s, paying particular attention to three aesthetic tendencies: documentary landscaping, urban self-portraits, and metafilmic strategies.

Through the formal analysis of fifteen works from six different countries, this volume investigates how the rise of subjectivity has helped to develop a kind of gaze that is closer to citizens than to the institutions and corporations responsible for recent major transformations.

Documenting Cityscapes therefore reveals the extent to which cinema has become an agent of urban change, in which certain films not only challenge the most controversial policies of late capitalism but also are able to produce spatiality themselves.

Also in the Nonfictions series 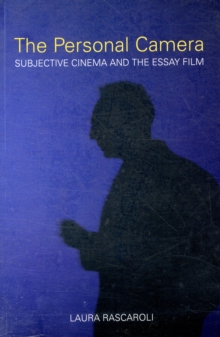 The Personal Camera - The Subjective Cinema and the Essay Film 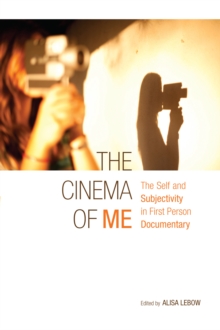 The Cinema of Me 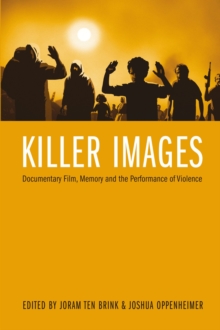 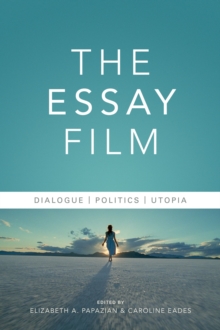