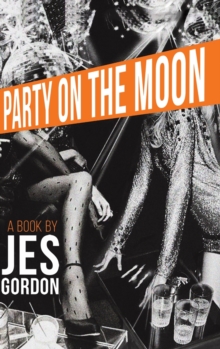 PARTY ON THE MOON Hardback

Party on the Moon follows the rise and dominance of the worlds top event producer as she navigates a corrupt industry, its insidious players, and the malcontent clients upon whose riches her empire is built.

Our mercurial lead characters success is fully intertwined with the deterioration of her moral code, fueled by copious amounts of sex, drugs, and malicious behavior that only seems to enable her success.

As she grows older, she starts to fear that her life has passed her by in one big party blur and she is lacking any real connection to the outside world, as well as a legacy that could potentially continue on. 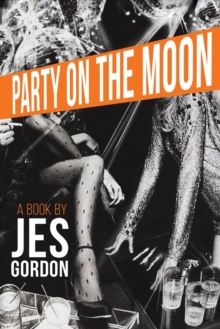 PARTY ON THE MOON 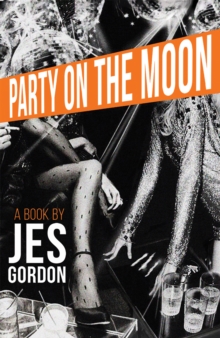 Party on the Moon 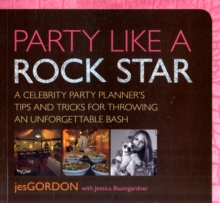 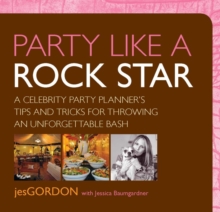