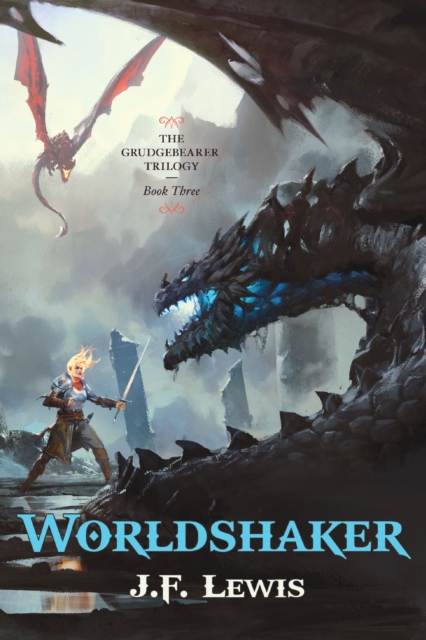 A CAPTIVATING STORY OF JOURNEY AND SACRIFICE Uled, the originator of the carnivorous Aern, the plantlike Vael, and the reptilian Zaur, has completed his plan to return from the dead, unleashing an army of undead creatures on the living world.

Prince Rivvek has achieved peace between his people and the Aern, but at the cost of his capital city and the departure of a large portion of his military on a suicide mission to attempt the rescue of the Lost Command, a group of one thousand Armored Aern who carried their assault into the Never Dark as a gambit to help win the last Demon War.

Kholster, who only recently became the god of death, must work together with other new deities to bring balance to the heavens and stop Uled.