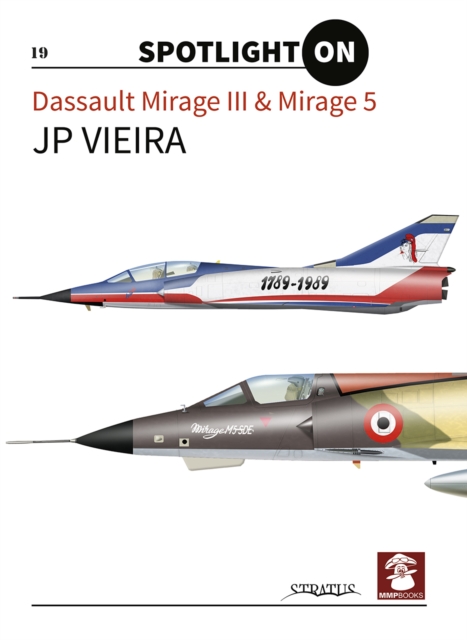 Part of the Spotlight on series

This book is the latest in a new reference series for aircraft modellers called "Spotlight On" and presents detailed colour illustrations of the iconic Mirage III and 5, a French Cold War-era jet fighter aircraft.

It was the first Western European combat aircraft to exceed Mach 2 in horizontal flight.

The book contains 40 colour plan and profile views of the camouflage, colours and markings, including examples not only in French service, but also a variety of foreign users, including Israel.

Also in the Spotlight on series 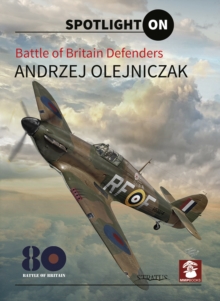 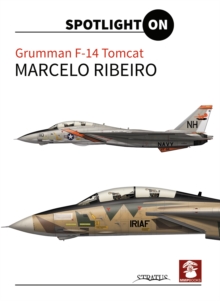 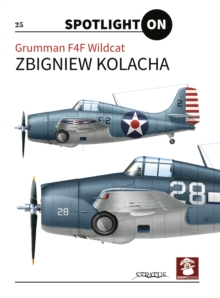 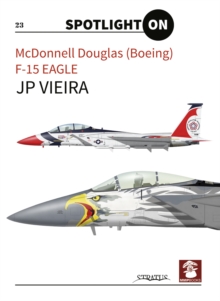