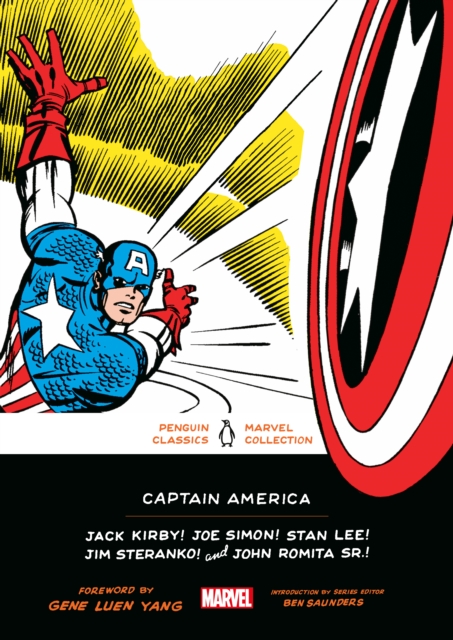 For decades, Marvel has published groundbreaking visual narratives that sustain attention on multiple levels: as metaphors for the experience of difference and otherness; as meditations on the fluid nature of identity; and as high-water marks in the artistic tradition of American cartooning, to name a few. Drawing upon multiple comic book series, this collection includes Captain America's very first appearances from 1941 alongside key examples of his first solo stories of the 1960s, in which Steve Rogers, the newly resurrected hero of World War II, searches to find his place in a new and unfamiliar world.

As the contents reveal, the transformations of this American icon thus mark parallel transformations in the nation itself. A foreword by Gene Luen Yang and scholarly introductions and apparatus by Ben Saunders offer further insight into the enduring significance of Captain America and classic Marvel comics. The Penguin Classics black spine paperback features full-colour art throughout. 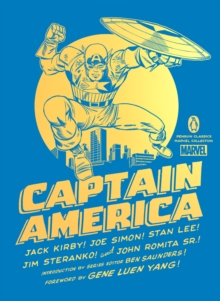 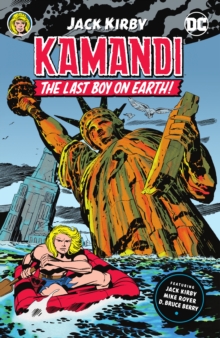 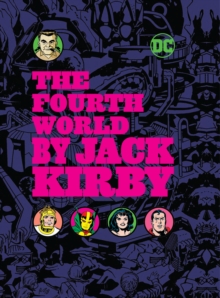 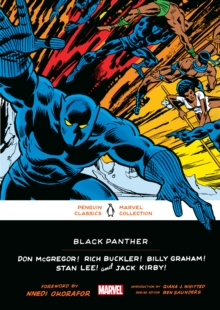 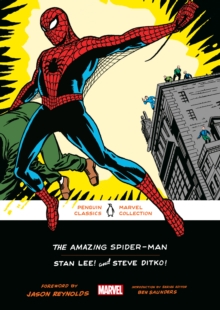 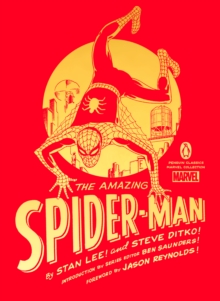