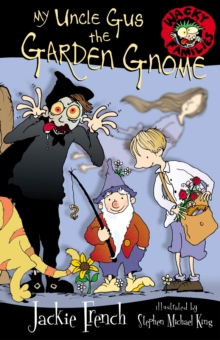 Part of the Wacky Families series

We've all got wacky families, it's just that some are wackier than others - find out how wacky in the fourth book of this hilarious series, My Uncle Gus the Garden Gnome. tom has the happiest family around. Dad is Senior Bogeyman for the entire east coast and Mum is First Assistant tooth Fairy.

But when the Most Powerful Witch in the World puts a bad-luck spell on tom, it's Uncle Gus - and tom's friend Mog (who's a . well, no one is quite sure what Mog is, but he's large and hairy) - who put things right. 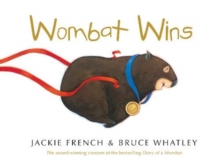 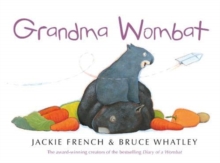 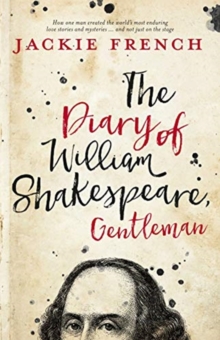 The Diary of William Shakespeare, Gentleman 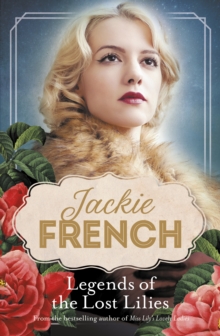 Also in the Wacky Families series 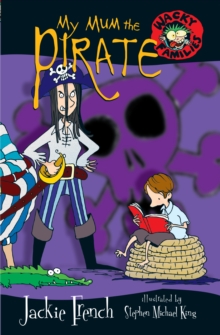 My Mum the Pirate 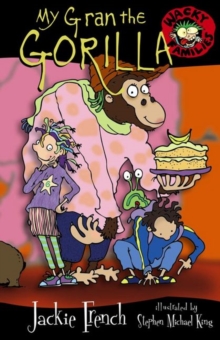 My Gran The Gorilla 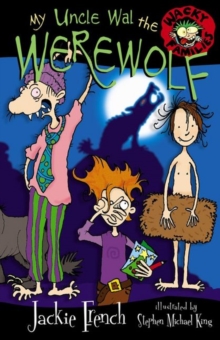 My Uncle Wal The Werewolf 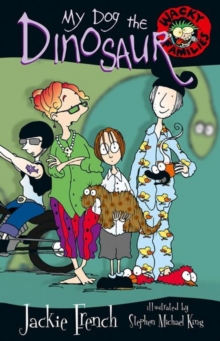 My Dog the Dinosaur