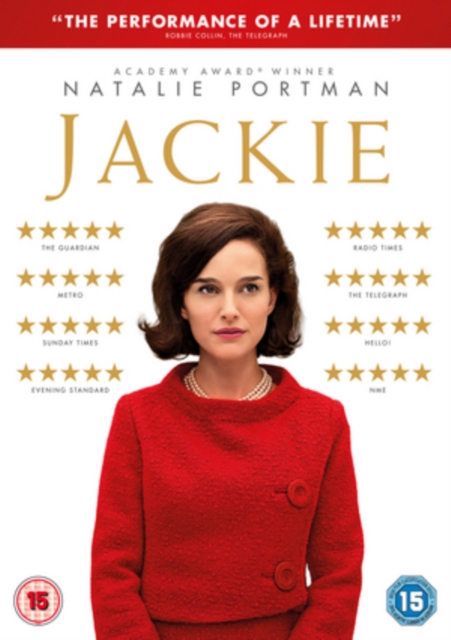 Natalie Portman stars in the title role of this biographical drama that follows First Lady Jackie Kennedy in the days after her husband's assassination in 1963.

As Jackie mourns the tragic death of her husband, she accepts advice from White House staff and prepares to give an interview to 'Life' magazine's Theodore H.

White (Billy Crudup). Known for her dignity and composure in front of the cameras, behind closed doors Jackie struggles to cope with the loss of her partner and the weight of the world that now rests on her shoulders.