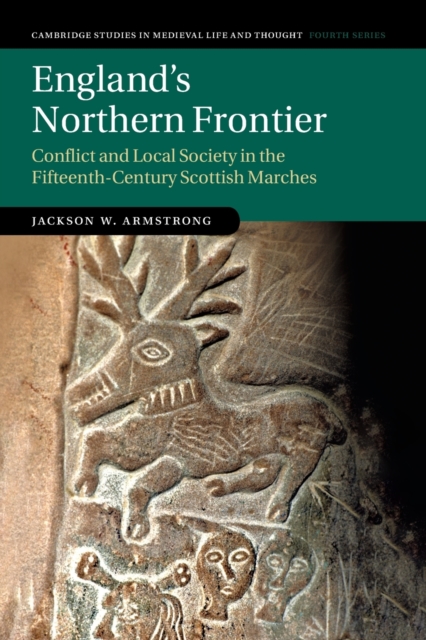 Part of the Cambridge Studies in Medieval Life and Thought: Fourth Series series

The three counties of England's northern borderlands have long had a reputation as an exceptional and peripheral region within the medieval kingdom, preoccupied with local turbulence as a result of the proximity of a hostile frontier with Scotland.

Yet, in the fifteenth century, open war was an infrequent occurrence in a region which is much better understood by historians of fourteenth-century Anglo-Scottish conflict, or of Tudor responses to the so-called 'border reivers'.

It traces the norms and behaviours by which local society sought to manage conflict, arguing that common law and march law were only parts of a mixed framework which included aspects of 'feud' as it is understood in a wider European context.

Addressing the counties of Northumberland, Cumberland and Westmorland together, Jackson W.

Armstrong transcends an east-west division in the region's historiography and challenges the prevailing understanding of conflict in late medieval England, setting the region within a wider comparative framework.

Also in the Cambridge Studies in Medieval Life and Thought: Fourth Series series 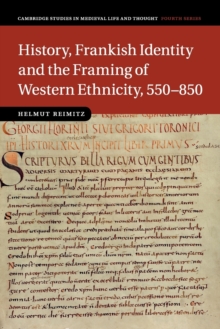 History, Frankish Identity and the Framing of Western Ethnicity, 550-850 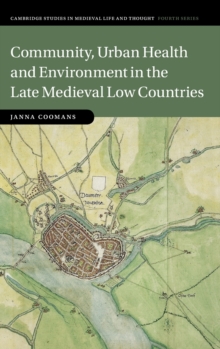 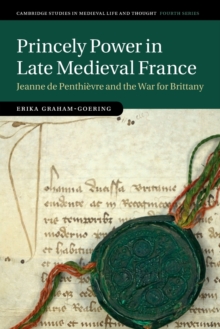 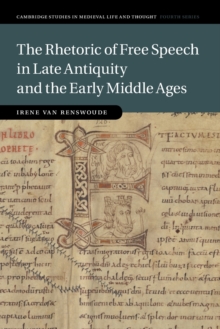