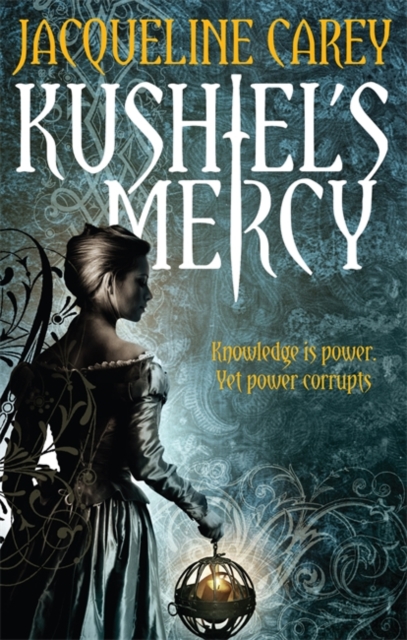 Part of the Treason's Heir series

Sidonie, heir to the throne, and Imriel, son of a traitor, have confessed their dangerous union.

But their love has caused political uproar: Imriel's infamous mother plunged Terre d'Ange into a bloody war and her crimes will not be lightly forgiven.

If the couple weds, Sidonie will be disinherited. A union will only be permitted if Imriel finds the mother he has never known and returns her to Court for execution.

But newer evils take precedence when a visiting diplomat casts a dark enchantment over the d'Angeline Court.

The sorcerer returns home with Sidonie in his thrall, and falsely-won pledges of support in a foreign war.

Imriel must evade bewitched friends and work with erstwhile enemies to rescue Sidonie and pull the country back from the brink of conflict. And no one but him remembers their forbidden romance. 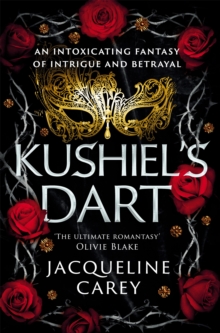 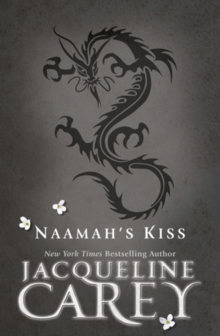 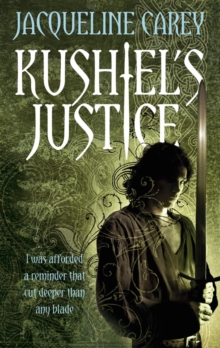 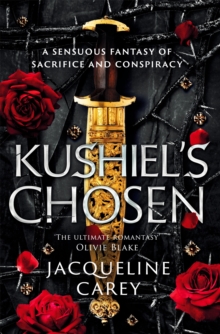